I ran another game of The Beast of Limfjord last night, this time with the full compliment of 5 characters. It was a whole barrell of fun. I handed the characters out randomly and everyone was pretty happy with who they got (luckily!). I used the second set of intro text “You make good time…” and had the players eventually discover the villagers hiding under the chieftain’s house in a secret cellar (the villagers saw the characters coming and thought they were raiders). The rumours at the start of the game had established that the village was being harrased by a group of raiders and there was both a sorcerer and a foul beast involved. I introduced the idea that the raiders were mounted. There was lots of battle, plenty of arguments among the characters (the players decided that everyone except Brother Aldfrid followed the Norse Gods and so there was lots of clashes with the monk), and a dramatic battle that involved setting fire to lots of houses and longships!

Everyone had a great time and I learnt a few things too;

Hrofgar Whitebeard’s “Legendary Warrior” Legend might be a bit powerful. Removing the threat of injury in close combat is a HUGE bonus.

Erlend the Younger is a one-trick pony. He really, REALLY kicks arse in combat (he took out a difficulty 4 challenge singlehandedly with one action!). I am going to change the “Mighty Blow” ability to “Beserker” – use the following;

Beserker: Erlend follows in his father’s footsteps and is able to throw himself into a terrible frenzy in combat. Spend a Spirit point to “go beserk” and increase Erlend’s Prowess to d12 for the rest of the scene. You must also check off the “angry” condition until the end of the scene.

I need rules for Player-versus-Player conflict. I tried a couple of different ways and will need to think further on this.

Fate points might need further tweaking – maybe reduce them to 4. Only Erlend came close to losing all Fate points, and he threw himself into danger at every opportunity (at one point fighting 12 horsemen single-handed!).

The post-it notes worked well. I broke up really big threats (stuff I wanted to be impossible to defeat with a single roll) into multiple challenges. For example, the 12 horsemen were broken into three Difficulty 3 challenges that each had to be dealt with. I also used the post-it notes to indicate the burning building where prisoners were being kept (Difficulty 2 to put out the fire) and put a number down to indicate how many rounds before the people inside would burn to death – that really put the pressure on.

Resistance. I found single-threats needed something other than Difficulty to make them tough. In the fight with the sorcerer at the end I introduced “resistance” (I am trying to think of another name) that negated one “hit” that a player rolled (it was disregarded, as if it wasn’t rolled making it much more likely that a “complete failure” resulted). This turned out to be very effective, making the sorcerer much harder than his Difficulty 3 indicated.

Attributes might need renaming or tweaking – Lore is very vague, some characters never use bearing, that kind of thing. I could change the Attribute to “action” type things (Fighting, Stealth, Knowledge, Survival, Athletics…).

These are my initial thoughts. I am very pleased, once again, with how the game went. All the mechanics held together well, were logical and easy for players to grasp.

Now, how have YOU found the game? 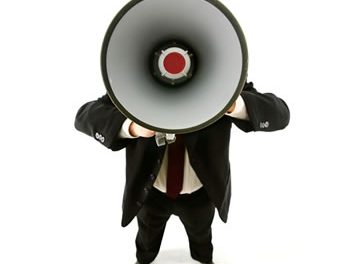 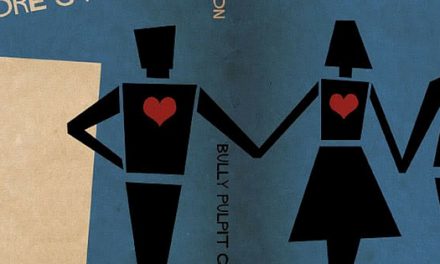 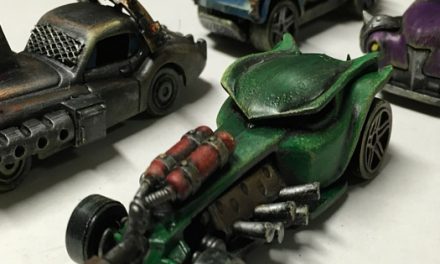