Okay folk, as promised, I have the game I talked about last post ready. The Beast of Limfjord is inspired by dark age stories, Norse sagas and (of course) Hollywood. It is pretty much complete and experienced roleplayers shouldn’t have too much problem with it. 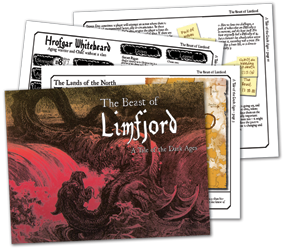 I am giving it away – FREE – so you can enjoy it. But here’s the rub: I want feedback. I want you to play the game, try it out and see what works for you and your group of friends. I want to know whether the rules were clear enough for you to play and overcome any problems that you may have faced during play. In particular, I am interested in finding out the following;

Fate: did anyone lose all their fate – did you feel there was enough tension created (did players feel threatened)?

Difficulty levels: were the players / characters challenged – did you use the post-it notes and how do you feel it worked?

Twists: did you use some more than others – did players choose their own twists?

Risky actions: what kinds of risky actions were attempted – did this create tension?

So, there are a few things you might think about as you play. I really, REALLY do appreciate any thoughts and feedback you might have. 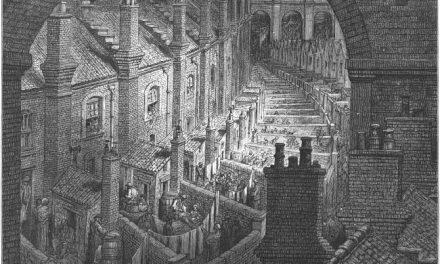 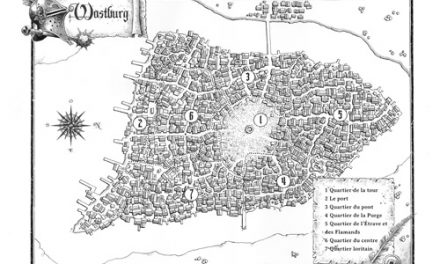 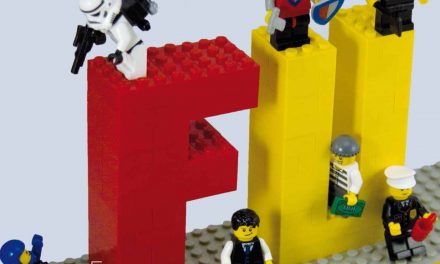