Things to uplift the soul…

What an amazing week I have had. Yes, it has been as busy, stressful and demanding as normal, but I also feel a strange stirring of my soul, in regards to gaming. I have had some amazing experiences that have set my mind a-flutter. Let me catalogue them as they happened;

Friday. The last day of the school term and not a lot of work left for the students, so (on a complete whim) I took my copy of Once Upon A Time to school. I tentatively offered my year 9 students (there were only 5) the chance to play this story game and after a brief explanation of what it was all about, all of them were playing. These are kids that don’t like to write or read, but they loved telling stories. So, when my year 7 students arrived I asked them if they would play. There were 20+ kids in this class, so I grabbed a group to “demo” the game, then split the deck of cards so everyone got some and within 10 minutes all the kids were playing. For forty minutes straight. It was AWESOME.

First, this is testament to what a fantastic game this is. I will be picking up at least one more copy so I can play it at the end of the year with even more kids. Second, it goes to show that no matter your background, age, or interests, you can get a kick out of telling stories. Third, offering a story-telling game in the form of a card game, boardgame or other more “traditional” format is a great way to bridge the gap for new players.

Saturday. I went to club and over the course of the evening got into a couple of conversations with my usual gaming group about settings, game style and that kind of thing. They have been keen for a “campaign” style game for a while (I keep bringing new games which does not help) and we were talking about options. The players knew I am engaged in a design challenge and there was an implicit assumption that I would write them a game. This is cool (and daunting, but cool). While we talked about Oro, they also hooked into another setting I had mentioned – one inspired by the art of Frank Frazetta, but using character motivators similar to those in Shadow of Yesterday and Lady Blackbird. This is the game they are expecting next week.  There was a distinct “we don’t need to track hit points and gold” mentality and a keen desire to have stories character driven. Duff was even keen for pregenerated characters, which is totally cool.

Sunday (morning). Two of my nephews visited today (11 and 12 years old) and we played a bunch of games – nothing roleplaying, but definately “gamer” games. We had a blast and they wanted more. Unfortuneately I was exhausted. However, I have a chance to catch up with both of them, and another nephew this week and I am thinking I can get them to roleplay. Three guys and their uncle kicking in doors, killing monsters and taking their stuff. I am totally psyched about this idea. A short time ago I even entertained the idea of writing them a game (don’t worry, the feeling passed), but I think I will use either Dungeoneer (the old Fighting Fantasy rpg) or Dungeon Slayers. I like the idea of Dungeon Slayers because I can print each of the boys out a copy to take home, thus seeding the opportunity for them to go off and play with their friends…

Sunday (evening). I payed a visit to Rob Lang’s Free RPG Blog. I hadn’t been in a while and was pleasantly surprised to find a very nice review of my game Verge. In fact, a VERY nice review, Rob was very flattering of my writing and my setting. I really should pay that guy more. Verge is a funny thing (for me). I really got into the setting but despite numerous opportunities I never ran the game for my group. I don’t know why. I am going to spend this evening taking a look at the game and try and work out what it was about the game that didn’t inspire me enough to run it.

That has been my awesome weekend. So many wonderful gaming insights. I want to write a hundred different games, one for new players like my nephews, one for my current group, Oro, and Verge, and something with a board or cards. Oh, the joys of being a gamer. I think I need a tonic to sooth my restless spirit. 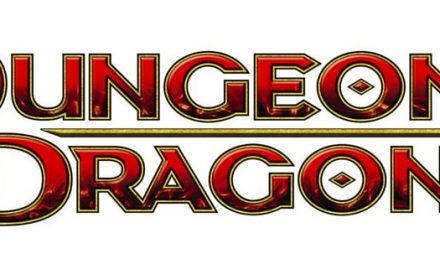 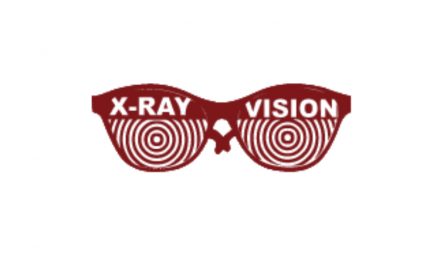