I saw Avatar yesterday (New Years Eve) and was really impressed. There was a lot there that reminded me of the film Aliens (am I really surprised? Not really.) There was also a lot there to game. I could see a beautiful RPG about a truly alien world, much like Sky Realms of Jorune or Blue Planet. I could also see a great skirmish-level wargame. Here are my thoughts on that;

The real challenge here would be getting the Na’Vi (I don’t think I got that right, but moving on…). They are very much unlike any alien figure range I am aware of, and tower over the typical man. However, a solution presented itslef to me, from the depth of my bits box. To me the Na’Vi are very feline and I think that Crocodile Games’ Basti range would make great stand-ins. Now, they aren’t perfect, but with the addition of a nice long tail, ponytail and a blue coat of paint, they will come up okay. There are heaps amred with bows, too.

Use your imagination (you know, suspend your dispbelief) and they work. I haven’t got the perfect answer for the flying creatures that the aliens ride, or all the other forest denizens, but here are my initial thoughts (yet to be properly checked out). For the flying creatures plastic pteradactyls would be a cheap option, but the  Games Workshop Lizardmen Teradon would be really good;

The other lizardmen monsters, like the Stegadon, salamander and razordon would also be good. Actually, give the  razordon a couple of tentacles and paint it black and it might make a great big-black-spikey-monster (I have no idea what that thing is called). A displacer beast would also be on the right track. The Dark Eldar (while we are talking about GW) warp beast would make a servicable hound (once again, paint it up black). The Na’Vi “horses”… I have no idea. With some heavy converting a horse might work. Maybe combined with some GW Steed of Slanesh.

Now, the Na’Vi are really tall, like 8+ feet. All the GW creatures would work and be in scale with them, but any hman figure would be completly too large. To represent the human forces I would use 20mm or 15mm figures for the humans. This would give a really good sense of the size of the aliens. I held some 20mm World War 2 figures up next to my Basti and they look alright together. Personally, I would use 15mm Ground Zero Games figures as they have a huge selection!

Perhaps when I have some time I might act upon all this. If anyone out there has a go, send me some pics! 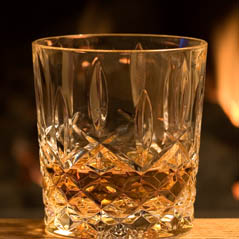 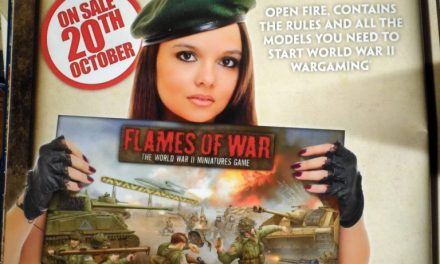