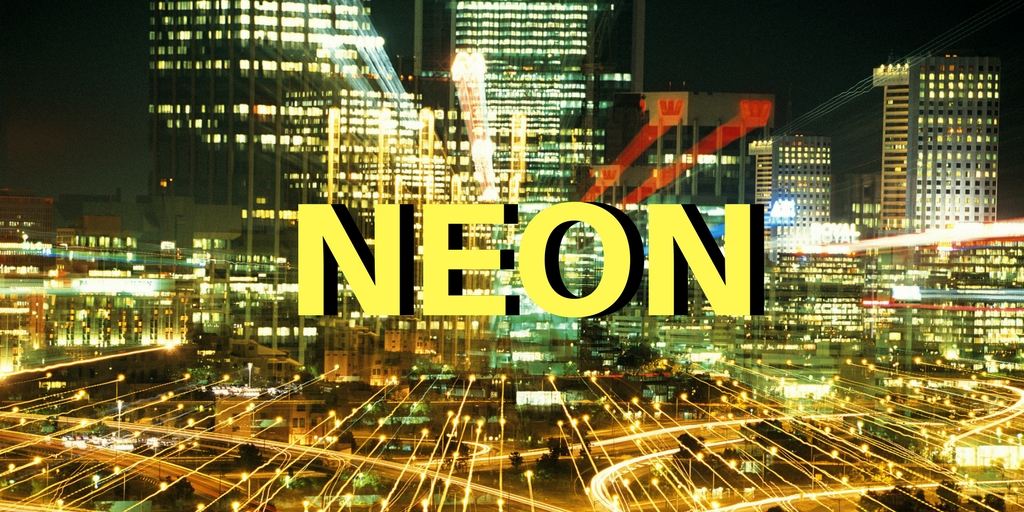 A couple of posts ago I said I would be sharing a “design diary” explaining how I went about designing Conquest of the Atomic Waste. I may still do that, but I am kind of reticent to go back and write with “20-20 hindsight” under the pretext of a design diary, and I am kind of inspired by other things. I will more than likely write a post about the processes I went through to design the wargame, but this is not it! Instead, I am beginning a design diary for a project I am code naming “neon”. It is a cyberpunk rpg.

Okay. Project Neon is going to be a cyberpunk roleplaying game inspired by the literature (and maybe some of the movies). I have no interest in creating a game where a player’s primary concern is what cyberware or weapons they have. That is all I know when I start.

How I Do It

Now, some of you will be aware that there is a philosophy (or approach, or, like, whatever…) called “the big 3 questions” spouted by a gent named Jared Sorenson that I like to use to guide my work;

Now, these are not rules so much as guidelines to help you focus on designing your rules. And I like them a lot. BUT they have nothing to do with my initial design concepts and prep. I am more about the vibe…

Neon may or may not be the final name for my project. That is why I am calling it a “code name”. Names are a pretty important part of the design process for me. In fact, most of my games have begun life as a cool or interesting name that help inspire and direct the project. The Last Human, Space Rat: The Jack Cosmos Adventure Game, Verge and The Beast of Limfjord are (I think) each evocative of the setting and game they are attached to. I had the name right there and ready to go before I put pen to paper on any of those games. For me a name reveals a lot about anything, whether it is a character in a novel, film or play, a planet or country name in a sci-fi setting, or the title of a book or game. Take the recent Dragon Age computer RPG. Without knowing anything else, I can guess big nast dragons are going to be involved and a massive change in culture or world is about to take place. Jason Morningstar’s new game Fiasco hints that your game will be about some disasterous event and, because nobody uses the word “fiasco” without exaggerating things, the events are probably going to be outrageous to boot. Names are the very first clue as to the kind of game you are about to play, and as first impressions are paramount, names are important to me. When I decide on a name it helps direct the tone and feel of my writing. When I wrote Space Rat, I knew from the outrageous title it was going to have a bit of a tongue-in-cheek tone. When I wrote Verge I knew the writing should be heavy, mysterious and edgy – just like the word.

It feels a little odd, actually, to begin this project without a firm name in mind. I am confident, however that a “proper name” will emerge during the creative process. The same thing happened during NaNoWriMo last year, where my novel went through several name changes (The Broken Tower, Streetwise, The Vigilant) before I finally settled on The Book of Names, which was closely related to the mcguffin in the plot. I kind of like “narrative” names that evoke a sense of time, place or events and am already tossing ideas for the final name around in my head. Neon City Blues, Neon Drive, Noise at Midnight and Midnight City Chrome are all names tumbling around my head. None of these will be the eventual title, but it is good to get those big old wheels moving now. I know I want a name that evokes a sense of some of the classic cyberpunk novel titles, like Mona Lisa Overdrive, Do Androids Dream of Electric Sheep, Nylon Angel, Virtual Light, Mirrorshades and …And The Angel With Television Eyes. This tells me it is going to be a bit artsy, a bit edgy and very story driven.

Maybe because some of my early “successes” in creating complete games were done as part of the 24-hour RPG challenge, I have a bad habit of working on layout and appearance / design at the same time I write my games. For the 24-hour games the first thing I did after deciding on a name was create a layout in InDesign and then write directly into the document. It made those challenges easier, but I do not recommend it for longer projects. It just creates problems and unreasonable restrictions on your writing as you try to get your paragraphs to end at the bottom of pages and the like. However, I do always give some thought to how the final game might look – how big do I want the document (dimensions and / or page count)  as well as the general “style” – dark and gritty, all grungy, bright and colourful or whatever. The book will help create the tone of the game and I want my writing and appearance to work together.

The original impetus for this game was a thread over at the 1KM1KT forums where they have put out the challenge to create a “new wave” or “modern” cyberpunk game. One of the restricitons of that event is the game and/or setting must not be longer than 30 pages. I am not sure what my final game will be (or whether I will enter it into that particular competition) but for now I will decide my game will be relatively “rules light” and shoot for a low page count. I reckon  no more pages than can be saddle stitched (stapled) by a professional printer (which is somewhere between 44 and 88 pages depending on who is doing it).

In terms of style, I am not sure. Cyberpunk games in the past have either gone for “gritty” or grungy appearance, or played up the “techy” feel by using modern printing techniques and pretty gloss paper. I am not adverse to a dark and gritty document, maybe along the lines of my Verge game. However, I also have this outrageous idea that the entire game be presented as a full-colour, glossy magazine, along the lines of a teen, gossip or music magazine. Photos, articles on pop culture and other “artefacts” of the setting will be a part of the rules themselves. I think that would be really cool so that is wht I will shoot for at this stage. That means my writing will probably be conversational in a “feature article” kind of way, filled with language, references and other stuff ripped straight from the setting. This would be in keeping with the literature in many ways – Gibson’s work, for example, is filled with technical terms and parlance (!) without explanation.

Some games don’t need a lot of research. Space Rat required me to watch a lot of B-grade sci fi. The Last Human was done with nothing more than my recollection of Saturday morning cartoons. Verge came straight off the top of my head. I am already familiar with the cyberpunk genre, but wouldn’t claim to be an expert. I have read several short story collections and a few of the “essential” texts (like Neuromancer), but a lot of my knowledge has come from RPG’s, anime and film. I want these to be a part of my game, but I REALLY want to draw on both classic and more contemporary cyberpunk fiction for inspiration. So I needed to do some research. Off to the library it was. I have a pile of books next to my bed right now, including a few I hadn’t read but probably should have (Mona Lisa Overdrive), some newly acclaimed stuff (Charles Stross’s work) and a couple of novels by an Australian author, Marianne De Pierres, to see a totally different take on setting (set in Queensland with mutant nano viruses and more!).

I am still at this stage, to be honest. I am still reading these novels and watching the occassional film in order to immerse myself in the genre. I am feeling things out to see what is standard, what is new and “cool” at the moment and which stuff is just catching my attention. So far I have really begun to see what a cyberpunk character is all about. And despite what the RPG’s of the past tell us, it has nothing to do with cyberware and guns.

The Research phase of my design process slowly bleeds into the Intitial Concepts phase (and they overlap with each other for quite a bit). I am right at that point of crossover now. I will share my ideas in a future post, revealing my definition of “what” cyberpunk is and what the game will be about. 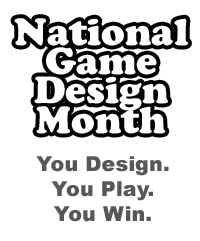