The Green and the Tan are fast-playing and fun miniature battle rules to use with plastic army men – you know, the cheap toy soldiers you get from discount stores! Easy for new players to get involved quickly, without having to worry about detailed army lists or complex charts, but detailed enough to provide veteran players with an entertaining diversion too.

Here is the Designer’s Notes from the game;

The Green & the Tan was initially written to be played with my young nephews (6 and 7 at the time). It provided an entertaining diversion and a great introduction to the world of model soldiers. It was also easy (and cheap) enough for the boys to go home and have a go with their mates and their Dad’s. I play a variation of it with my own, much younger,children. I hope you have as much fun with it.

This game has some abstractions that let the game run smoothly and allow younger players get to grips with the rules without having to really understand the ideas behind them. Rolling to see if a unit can move is one “command / control” system. Small squads (like mortars and machine guns) are unlikely to move very often, highlighting the way they might be utilised in battle. The big abstraction is morale and combat effectiveness. In this game a rifle squad’s ability to move and shoot is directly proportional to the number of figures in the squad. The idea is that as casualties mount up the remaining soliders feel more stressed and are less likely to “stick their necks out” to move or take “good” shots. I think this works quite well, if I do say so myself!

The other point of difference from many wargame rules is that victory points are calculated on what you have left, not what you have destroyed. The stuff more likely to get targeted by the enemy or that is easier to “kill” is worth more victory points. The idea here is that it makes a player think about casualties, and where, how and when they commit their troops in order to minimise their own losses.

Finally, I wanted this game to be flexible. I wanted the units and weapons described within to have an internal logic so you can add your own stuff. There are so many toy soldier “kits” out there that it is impossible for me to cover every available squad or weapon. Hopefully you have enough information within this short book to let you make your own special rules.

You can get your copy of the game from DriveThru RPG 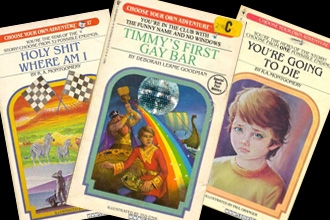 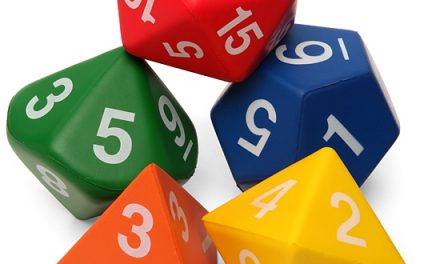