I am putting the finishing touches on the Beast of Limfjord and hope to have it available on RPGnow by the end of next week, just before I fly up to Brisbane for the official Stockade launch. I really appreciate the feedback and support that people have offered me over the last twelve month. It will be released exclusively as a PDF at this stage, fully bookmarked and optimised to use on the iPad, just because I have one! Expect it soon! 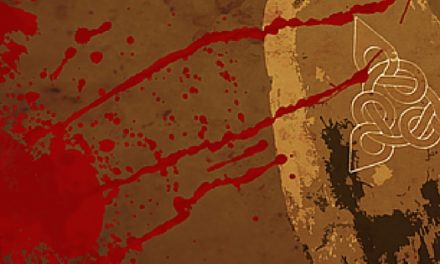 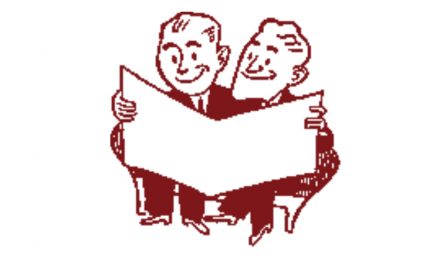