Write a story, scenario or game about the robot underclass rising up to cast-off the shackles of servitude and take their place as citizens. This might be in a steampunk-type setting, where the dirty and dangerous jobs are done by the robots and the poor are even poorer than they were in our own history, because they no longer have the crappy jobs to do. In fact, there is great animosity between the underclasses and the robots, which often spills over into violence against robots (who may or may not be constrained by the three laws of robotics…). 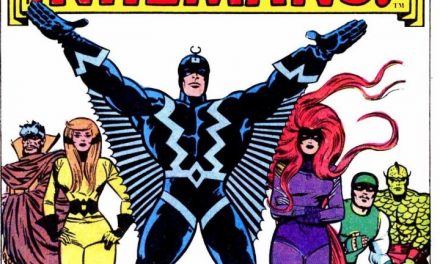