Write a story, scenario or game about super heroes in the middle ages, during the height of the Medieval Inquisition (1184-1230). Imagine a time of knights, crusades, constant conflict and deep religious fervor, and add into that mix men and women that manifest amazing powers. Is it the work of God or the Devil? How do these super-powered individuals deal with their new powers? What will the common people people think of them? How will the Church react? Is the first Inquisition begun in response to these individuals? What caused them to manifest these powers, and how is the world changed by their appearance?

Will you make this a world of over-the-top, four-colour super heroics, where maidens with super strength do battle with cadres of trained knights, where Robin Hood is the medieval equivalent of Spider-Man and town criers keep people updated on the latest adventures of their favourite heroes and villains? Or will this be a grim and gritty world where individuals must come to terms with their new place in the world, afraid that despite their best intentions they are doing the work of the Devil himself? 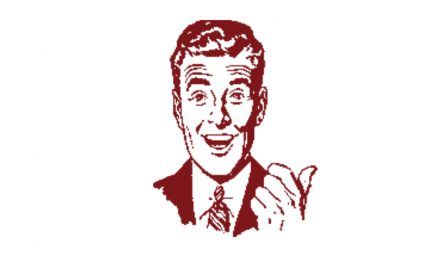