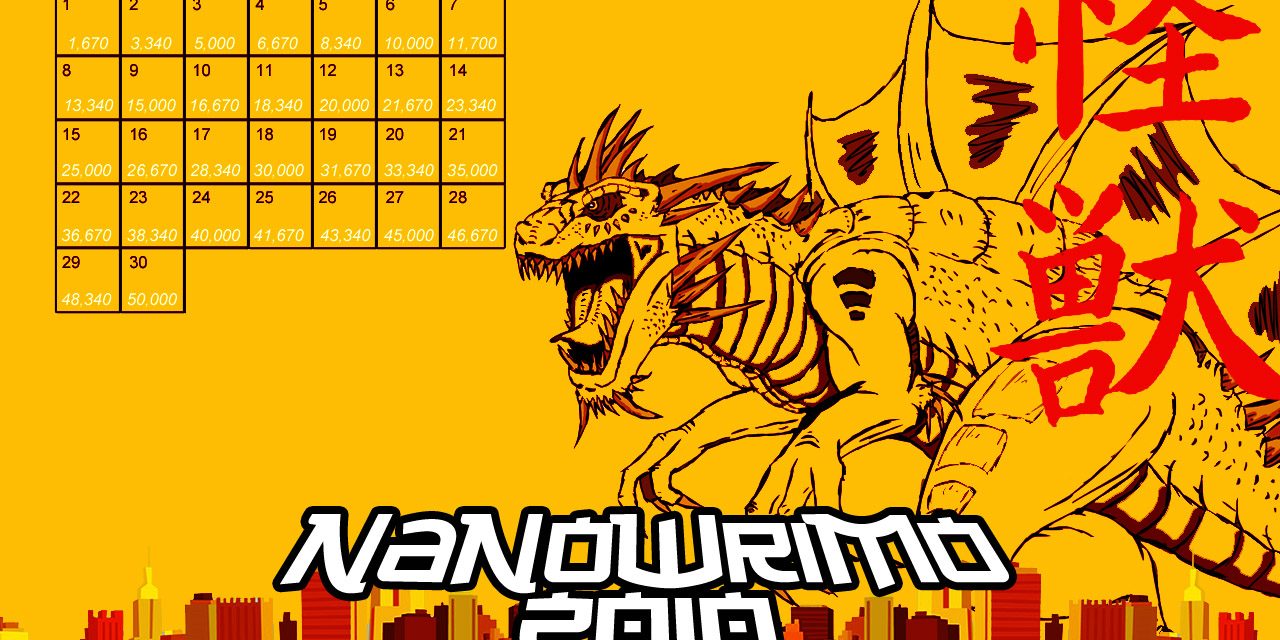 NaNoWriMo approaches fast and I still don’t have a solid idea for my book. I know I want to do something different from last year, but am unsure if that means a change of genre, or what. I need to get myself in gear, though, because I discovered last year that I need to plot my novel before I begin writing. I do have a couple of ideas, both I have written about on my Ideas Are Cheap tumblr blog.

Kaiju Apocalypse: this would be an over-the-top adventure story about a man from our present who awakes from a cryogenic sleep to find the world overrun by giant monsters. This would be fun, and not require too much extra work as it sin an almost completely fictional setting.

Gods or Godless: a medieval tale of super heroes, passion and sacrifice, this is a story of a pious knight who is trying to work out if he has become an instrument of God or the Devil. This could be awesome, but I would want the details to ring true, which would require some degree of research. (Note – this idea will appear on Ideas Are Cheap next week.)

Hopefully I will have some clearer ideas on where I am going with this year’s novel very soon. 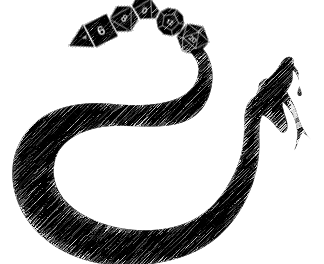 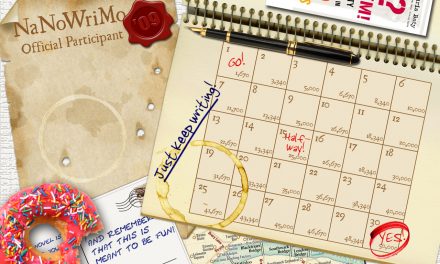