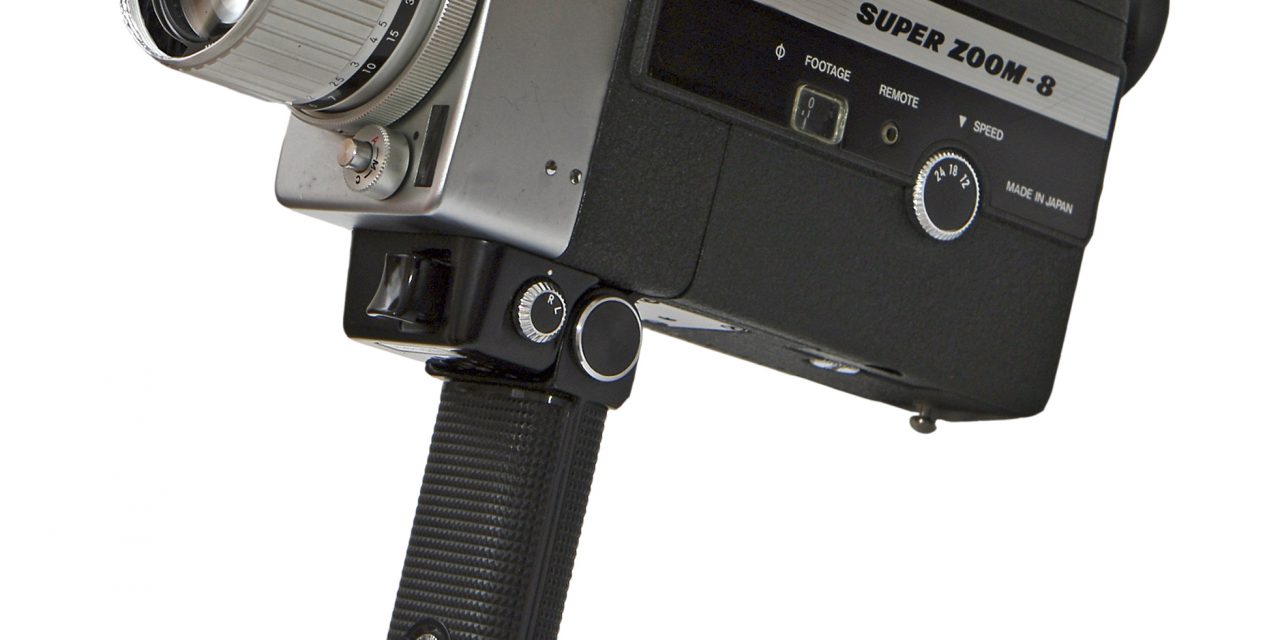 I was catching up on some podcast listening today and caught an episode of Writing Excuses that totally excited me. Episode 68 was an interview with Lou Anders who gave his take on “the Hollywood formula” to screen writing. I was kind of aware of this concept, but he made it so straightforward and easy to digest. And the best thing? It’s totally useable for novel writing too. And it’s mere hours before NaNoWriMo. Fate! Obviously, you should go listen to the episode, but I have also written up an explanation of the “formula”. I intend on passing it onto my students who are participating in the NaNo Young Writers Program.

This “formula” is a structure commonly used in Hollywood “blockbuster” movies, but also works well for structuring novels. It is built on the concept of 3 Characters and 3 Acts.

Each story has three important characters. Everyone else in the story is “background detail” or “extras”.

Protagonist: the main character, or hero of the story. The protagonist must want something concrete and tangible – they must have a goal they can achieve. “Be happy”, “get rich”, or “save the world” are not specific enough. “Be happy by marrying the prince”; or “Get rich by robbing the bank”; or “Save the world by blowing up the comet that is approaching” are specific goals.

The Dark Knight: Batman is the protagonist. He wants to retire, by helping Harvey Dent become the “hero” of Gotham.

Die Hard: John Maclean is the protagonist. He wants to rescue his wife by stopping Hans Gruber from stealing the bonds and blowing up the Nakatomi building.

The Wizard of Oz: Dorothy is the protagonist. She wants to return to Kansas by getting help from the Wizard.

The Dark Knight: Harvey Dent is the antagonist. He is weak willed and keeps failing to act heroically, requiring Batman to step in.

Die Hard: The FBI agents are the antagonist. They want to do things “by the book” and stop the “terrorists”, no matter what the cost. They don’t care if Holly Maclean survives.

The Wizard of Oz: The Wicked Witch is the antagonist. She makes poisonous poppy fields and send her flying monkeys, all in an attempt to steal Dorothy’s ruby slippers. The Wizard might also be an antagonist as he refuses to return Dorothy without her completing impossible missions – so his secret is not revealed.

Relationship Character: this character has a close tie to the protagonist. They might be someone more experienced, wiser or with a better understanding of the situation. They are someone the character can talk to, or rely on for support. They do not have to be related, and do not have to be romantically involved – that’s not what “relationship” means here.

The Dark Knight: The Joker is the relationship character. He encourages Batman to understand he is a “freak”, and to become what he really is – a “dark hero”.

Die Hard: Al is the relationship character. He talks John through difficult moments and supports him.

The Wizard of Oz: Glinda the good witch is the relationship character, as she tells Dorothy what she must do, and turns up occasionally to guide and support her.

The story is broken into three broad parts called acts.

Act 1: in this act the three main characters are introduced and their goals are revealed. Establish the “who, when, where, what, why” of the story – Who are they; when and where are they; what do they want; why do they want it? Act 1 ends with the protagonist making a “fateful decision” that will cause the rest of the story to continue. In The Wizard of Oz, for example, Dorothy chooses to chase Toto instead of going into the tornado shelter and because of that “fateful decision” she is transported to Oz. (Incidentally, in The Wizard of Oz film, the end of Act 1 / start of Act 2 is made really obvious by the use of colour.)

Act 2: this is the main part of the story. The protagonist makes attempts to achieve their goal, while the antagonist works against them. The relationship character might offer support, or become a hazard or complication, ease the situation or make it worse. The act ends with things worse than ever before, what is called the “low point”. In Die Hard, John Maclean is at his lowest point when his feet are cut up by broken glass, he only has one bullet left, and he knows the FBI are about to do something stupid that he can’t stop.

Act 3: in this act the protagonist “fights” their way (literally or otherwise) to the end. It is the final, dramatic conflict that leads to the protagonist either overcoming the antagonist, or failing horribly (if you like tragedies). In The Wizard of Oz, Dorothy melts the Wicked Witch before returning to confront the Wizard. In Die Hard, John confronts Hans Gruber, the FBI agents are blown up, and he is reunited with his wife. 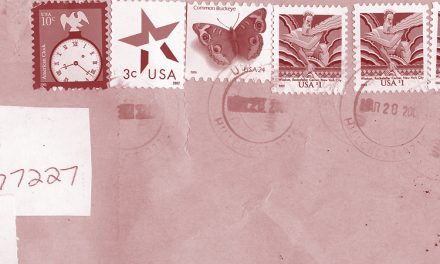 Shout Out: Under An Outlaw Moon 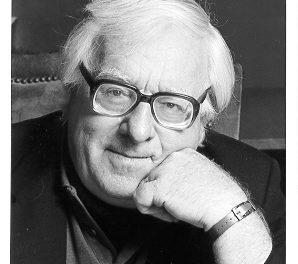