I recently started running a new sci-fi roleplaying campaign with some friends of mine. I thought I would share some of what we are doing, giving a bit of insight into how the campaign was put together and what we are doing. I will give you a bit of background on the game and in future posts I will share some of the story and adventure highlights.

This is the second attempt at a sci-fi campaign our group has made in the last few months. The first time around was Diaspora, and while it was fun to create the star system and characters the game fizzled after a couple of sessions. We got together over a few cold beverages to nut-out some ideas for this new campaign. We decided to play with d20 rules as everyone was familiar with them and we figured that would make it easier to just get into the game. As everyone was familiar with the rules, it also meant that everyone was in a position to run games. We discussed the pros and cons of True20 and d20 Modern and in the end decided to go with d20 Modern as it was closest to what everyone was familiar with.* We spent a while discussing setting. This time around we decided to keep the game strictly planetary, avoiding the need to populate an entire universe, and allowing us to flesh out a single, interesting world. Jason wanted “just humans”, Brett was keen on having mutations, nobody wanted psychic powers. I wanted a cool setting that would scale easily from beginning characters to wherever we may end up. I am a big fan of “colonisation” shows, like Terra Nova, Earth 2 and Outcasts, so we took these for inspiration. In the end we decided on a world that had been colonised once, but when a second colony expedition turns up they find the world has not progressed in the manner they had expected. With the broad strokes fresh in my mind, I went home and wove them into the world of New Eden.

One of the problems with sci-fi games is that it can be difficult for everyone to get a clear picture of the setting. When I say “sci-fi”, one person thinks Star Wars, another thinks Star Trek and someone else thinks Alien. So, I wrote a brief “player orientation” to describe the setting. I sketched out just enough to give the players a clear picture of where the adventures would take place, and give enough ground work so that all the GM’s would be coming from the same place, without limiting what they might do. You can get your own copy of the Planetfall Orientaion here.

Next time, I will talk about character generation.

*The d20 Modern rules are not perfect, and a quick Google search will bring you plenty of complaints about the system, but its compatibility with D&D 3.5 and our familiarity with it were winners. The one big change we made from the outset was to make guns much more deadly. 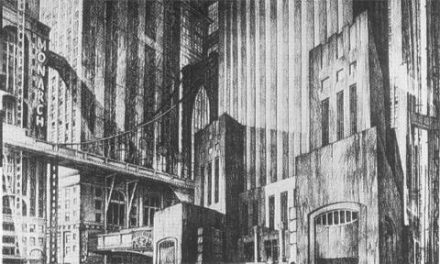 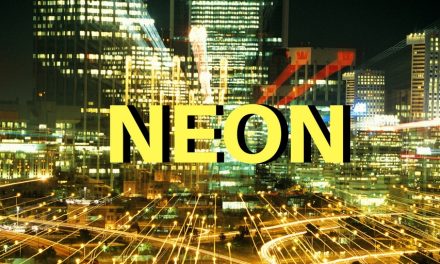