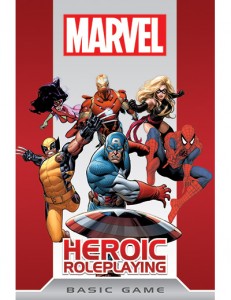 This week’s Shout Out goes to Margaret Weis Productions’ Marvel Heroic Roleplaying. I am a big fan of comics and probably own more super hero RPG’s than games in any other genre. No, there is no probably about it. Margaret Weis Productions produced the excellent Smallville RPG that brilliantly captured the feel of the TV drama, and it looks like the same love and attention to detail is being given to Marvel comics. It is a complete, stand alone game, based on the Cortex system which has been carefully rebuilt to allow you to create exciting adventures that emulate Marvel comics. It is due out at the end of February and I, personally, am very excited.

Are you keenly awaiting the release of Marvel Heroic Roleplaying? What are you excited about, or hoping it covers?

Shout Out is a regular “column” where I draw your attention to something I am enjoying, excited about, or just think is cool. 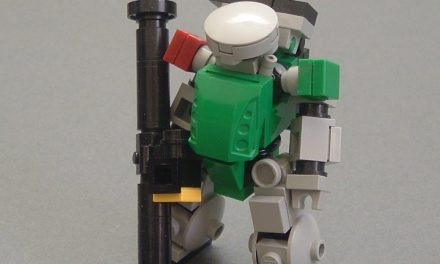