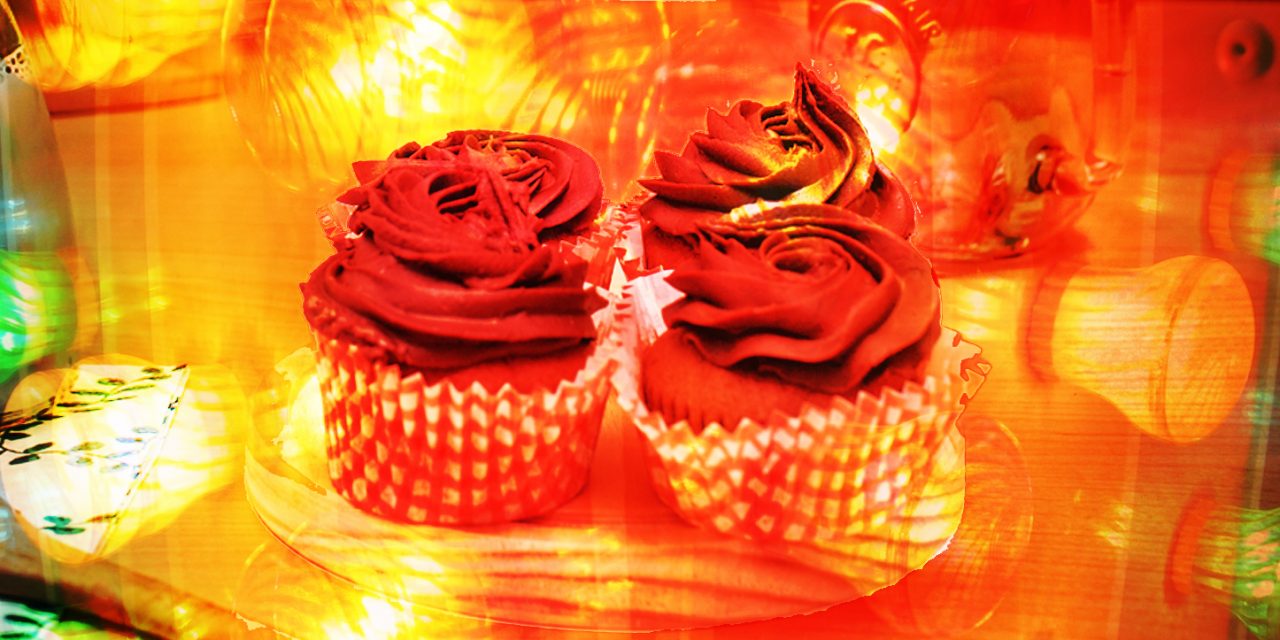 This blog is six years old today. Pretty crazy, really. I started my first website, a sporadically updated website and blog for Peril Planet, ten years ago. This particular site, though, has been kicking along for six years. That’s quite an achievement in the “blogosphere”! I’ve started other blogs and websites, including Here Be Gamers, but none have endured quite like this one. This site is my touchstone, the place I share my thoughts about writing and gaming, the two things I am most passionate about (after my family, of course!). I think that’s why it has kept going when my other endeavors haven’t.

I’ve spent a lot of time lately trying to work out what it is I want to “do”; where I want to be in one, five or ten years time. And I keep coming back here. Back to writing, story telling, and games with purpose. I think it’s really important to be passionate about something, and, when the opportunity arises, follow those passions. To not do so invites too much regret and the uglier emotions that go along with it.

There was a time not that long ago that I had decided not to focus so much on game design or writing. I had it in my head that I didn’t have the time to split between such creative endeavors and my family. I also had it in my head that writing and game design would never be a path to self employment, so there was no point even trying. It took a long time to realize I was looking at things all the wrong way. Not writing and not being creative was causing me a great deal of grief. I was frustrated and unhappy. I hadn’t played a regular game of anything in twelve months, and had not written anything for just as long. This year, though, I got back in the swing of playing regularly and those creative juices began flowing again.

And the excitement came back.

’ve also come to realize that it doesn’t matter whether writing and game design will ever pay my bills. It’s not going to stop me from doing either. Besides, the world has shifted. It is possible to pursue a career as a writer and actually survive. It takes time and perseverance, but it is possible. I’ve kept at this for six years (though less than consistently so far), and I can keep going. I am far more mature, experienced, realistic and ambitious than I was six years ago. I’m looking forward to the next six. 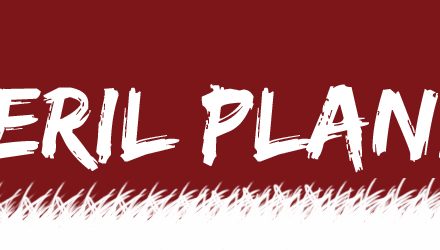