Here is an idea to provide some additional flavour and depth to your Frostgrave wizard. The ten schools of magic cover a lot of ground, but there is still room to “drill down” and create even more specialised wizards.

This idea came about as I was thinking of all the kinds of wizards and mages we see in literature, film and roleplaying games. I started to wonder if it was possible to “build” a “Storm Wizard”, or a “Mind Controller”, or the like. Short answer: Totally!  As a Frostrgrave wizard actually has to take a very broad range of spells from a  wide variety of schools, you can carefully choose options to represent all kinds of magic styles and preferences.

Here are a few I have come up with so far. Each wizard specialist has a brief description and a list of starting spells suitable for their magic style. Each specialist is based on one of the current schools of magic and uses the standard spell allocation rules. I have suggested some alternative spell names [in square brackets] where I felt it seemed fitting.

Master of earth and stone, the Geomancer is an Elemental magic specialist, able to manipulate the very ground beneath their feet.

This is quite a balanced specialist, with a number of direct attack spells, a defence spell, and a couple of spells that affect movement. In my mind the Plane Walk spell can simulate the wizard moving through the ground, building magical bridges of stone to cross chasms and the like, and do all the other cool things that an earth wizard might do. The spells Grenade (Enchanter) and Petrify (Chronomancer) would also work well with the Geomancer, and you might consider those instead.

Master of weather and meteorological events, the Storm Caller is another Elementalist specialist able to manipulate the air and sky.

I think this collection of spells captures the magic of a weather wizard quite nicely. I imagine the Slow spell uses wind or rain to distract the target, and I really like re-imagining the Furious Quill spell as a mini-tornado that makes life very difficult. The spell Push (Sigilist) would also nicely simulate the wizard summoning a gust of wind to move a target, but I like the Furious Quill much better. The only slightly odd choice in the collection is Telekinesis, as i had to include an Enchanter spell. I imagine the wizard uses wind or water to push the treasure across the battlefield.

Master of controlling others, forcing them to take action against their will, the Puppet Master is a specialist of the Necromancer school.

I really like the concept of this wizard specialist, however it is a bit of a “one trick pony” with so many control spells.  I chose “Petrify” (Chronomancer) to represent a target being frozen in place, like so many evil wizards like to do. “Strike Dead” (Necromancer) represents a Puppet Master telling a target to just “Die!”. As the wizard is from the Necromancer school it was compulsory to take a Summoner spell, and I really didn’t think there were many good options in this list – the bind demon is the closest to the control spells so I went with it. “Push” (Sigilist) works for the Puppet Master, representing the wizard commanding the target to move, and if your opponent(s) were agreeable to bending the spell selection rules slightly I would swap it with Bind Demon.

So there are some ideas for Frostgrave wizard specialists. What kind of specialist or iconic wizard-type would you like to play in Frostgrave? 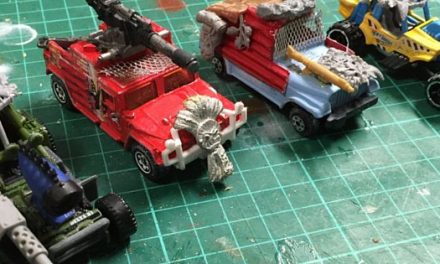 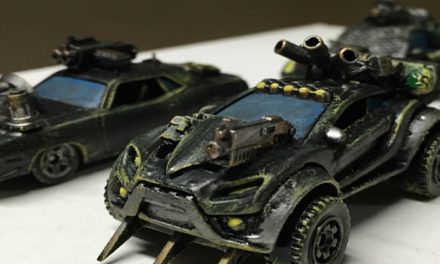 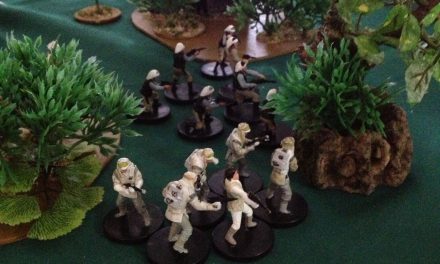 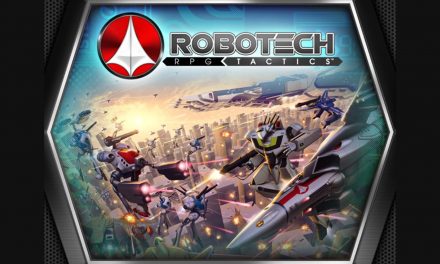