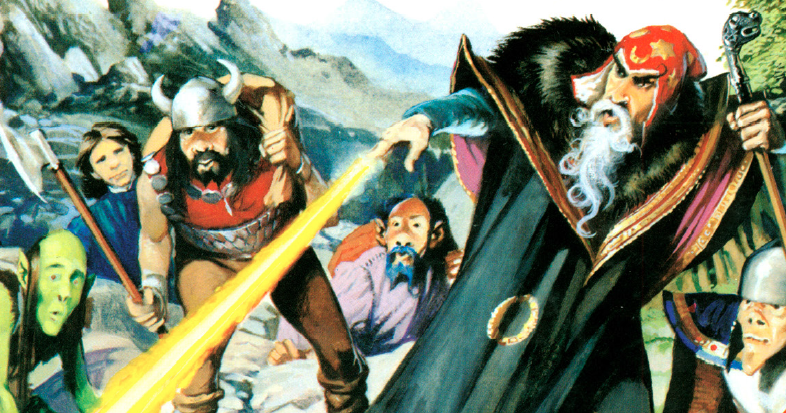 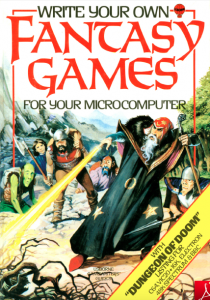 I came to the joys of traditional tabletop roleplaying in a bit of a different way than most, and it has had profound impact on me as a games designer. I think most kids of my generation discovered the joys of roleplaying either through the classic red-box DnD, or via computer games – probably the awesome classics such as Pool of Radiance or the like. I was introduced to this “dungeon game thing” by a good friend, Ben, who had read about it in a computer programming book called Write Your Own Fantasy Game, published by Usborne. Ben was big into computers and this was exactly the sort of book you would expect him to have as an eleven year old in the very late 1980’s.

Of particular interest to him, however, was an introductory page explaining what a “fantasy game” was. It had a picture of a grid map, some weird shaped dice and a blurb in the corner about a thing called “Dungeons and Dragons”. 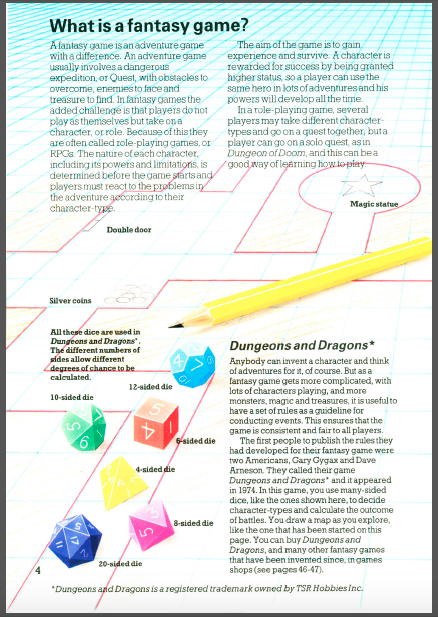 Growing up in a small country town, in Australia, in the 80’s, none of us had no access to this strange “Dungeons and Dragons”, so using only that blurb and a little inspiration from Fighting Fantasy books Ben set about to create his own game. And he did. And it was awesome. And we played the crap out of that game that used “many-sided dice”. We drew maps on grid paper, covered with tissue paper to be revealed as we explored (oh, how we wanted to see those meticulously drawn maps!), and we moved coloured Lego bricks about to represent our characters and monsters. “Oh no, what does the blue brick represent! The horror!”

I was a Viking who eventually got to marry a princess!

And I was hooked.

That was 27 years ago. I think being introduced to tabletop games this way instilled in me the desire to constantly tweak, modify, hack and toy with what is available. Yes, I can play with the “official rules”, but I don’t have to, and sometimes my made-up rules are just more fun. That is why I find myself constantly drawn to making new games, rather than “settling” for something someone else has made for me.

I have played a lot of games since those first adventures in Ben’s loft and while there are some “big name” games that hold a very tender place in my heart (Hello, Cyberpunk 2020), I still find myself most drawn to the “little” ones, the “indie” ones, the “small press” games created by passionate individuals in their “sheds”, bringing their wondrous ideas to life for others. 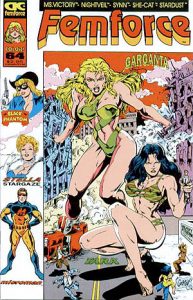 I used to buy Dragon magazine every month, and while I appreciated the ecology articles, the stories and the new spell ideas, what I was really looking forward to each issue was Lester Smith and Rick Swan’s reviews. And if they reviewed a small press game I would read and re-read that part of the magazine. I still remember Dragon issues (because I have kept them all…) by their cover and the reviews within! It was through these reviews that I first learnt about such gems as Ralph Bakshi’s Wizards, Lost Souls, Justifiers, Albedo and Femforce! Back then I couldn’t afford to buy these games but now I am slowly building my collection of these “classics” from our gaming past.

I feel very lucky to have stumbled up this wonderful hobby of ours in the way I did. It has provided me with an open-minded approach to games, to not take the rules at face value, to question and look for the story first and foremost. It inspired me to be a creator, which I feel so passionate about. So, thank’s Usborne for your wonderful book Write Your Own Fantasy Games For Your Microcomputer!

This little wander down memory lane was inspired by my recent discovery that you can download PDF’s of those classic Usborne books! Usborne books. 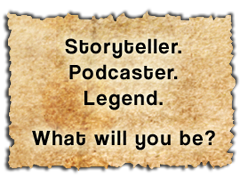 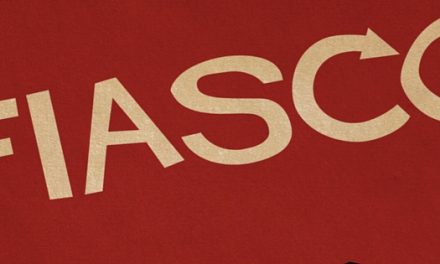 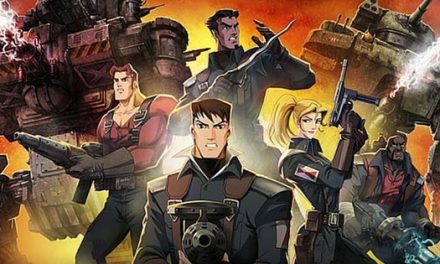