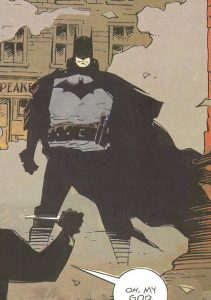 This week I want to talk about Gotham City, the home of one Bruce Wayne and a cacophony of costumed madmen. I am a big comic book fan, and though I am not a huge Batman fan-boy, I have enjoyed the films (yes, all of them!) and have always been enamoured by the way Gotham City was portrayed. This is a vast city, filled with both new high-rises and the monolithic structures of the past. We almost always see Gotham at night, and often raining. Everyday folk stay in doors at night, and bad things happen to those who don’t (just look what happened to Bruce Wayne’s family). People mind their own business and try to get by another day in the city. It has its own prison, and insane asylum, and no-one ever talks about places beyond the city. What a wonderful place to draw inspiration for Verge.

Gotham by Gaslight, which sets the Batman story in the 19th Century, is interesting as it occupies a technological and social period similar to that of Verge, though I feel it doesn’t have some of the truly outlandish, strange and outright vile characters of the more modern settings.

But better than the vast, treacherous city streets are the costumed crazies that stalk it. Whatever their motivations, there is something distinctly not right about them. They dress funny, go out at night when sensible folk wouldn’t, and are laws unto themselves. I love the dark edge that the heroes and villains of Gotham have been given over the last few years (in the comics, the new film franchise and computer games like Arkham City). To me, these villains and vigilantes are ripe for inclusion in a place like the City. The novel I wrote back in 2009 centred on just such folk, an organisation called the Vigilant who stalked the city streets, dealing rough justice before the Constabulary could arrive. They were very much a Secret Society, rich, bored, and / or insane noble men and women who congregated together at a fashionable club when not running the rooftops. 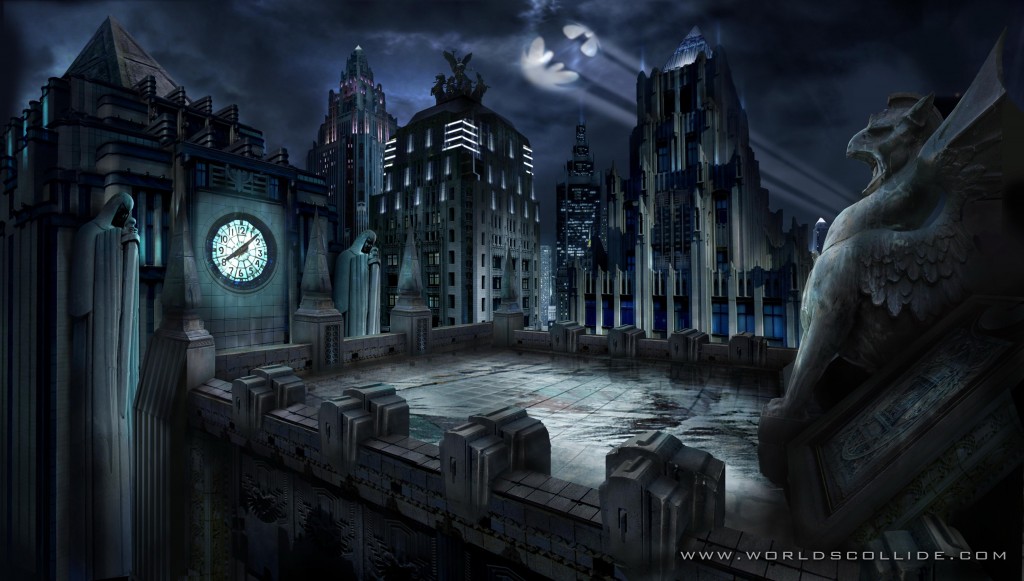