Well, my darling Wife has outed me and my secret identity. Thanks, Lois Lane. So I guess I have to confess something. So what am I going to dazzle you with? What earth-shaking and mind warping truth am I going to reveal to you today?

I know. Horrible, embarrassing and just plain shocking. Well, maybe not for some of you. But I have a beard and produce testosterone (I think) and grunt while eating meat, dammit! I’ve built things (well, I did, once), and made a garden (not necessarily Manly, but dirty), and have ogled pictures of Megan Fox (I’m not proud).

I haven’t always loved Austen’s work. When I was in high school my senior English teacher made me read Persuasion and Sense & Sensibility. I hated the books, Austen, and my teacher. As a teenage boy there is little more tedious than reading about a bunch of desperate women crying over their lack of ability to marry some snobby tosser. No guns, no violence (Oh, I lie, Marianne sprains her ankle!), and no sex. What the hell was there to interest my 17-year-old self, brought up as he was on Arnold Schwarzenegger films and X-Men comic books?

But as I matured (i.e. grew old) and came to better understand the nature of relationships, and the historical context of Austen’s work, something changed. I cannot even tell you when this all happened, though I have a suspicion that my wife is to blame. She is to blame for all the good bits. I remember sometime early in our own courtship sitting down with Kirsty to watch Pride & Prejudice (you know, the one with Colin Firth). It was the kind of reckless bravado that a young man engages in when he just wants to sit close to the girl he likes. So there I was, braced and ready to endure the snooze-fest of a Jane Austen BBC costume drama.

But I enjoyed it. What the hell happened? And my testicles didn’t even shrivel up. Oh my God.

It turns out Jane Austen is pretty witty. She is also clever and insightful when it comes to describing people, their motivations and their reactions to events. I really enjoy the quirky characters and the banter that plays out between them. The only thing better than her witty dialogue and comic characters, however, are her villainous ones – I just cannot help but hate the likes of Wickham, or many of the nasty, spiteful women that populate Austen’s novels, such as Lady Catherine. But it’s fun to hate them. Or is that just me?

Austen’s books are just plain enjoyable to read, and many of the TV shows and movies based on her work are great, too. The Colin Firth Pride & Prejudice is my favourite, probably because of how I was introduced to it, though the TV mini-series Lost in Austen is also pretty good. 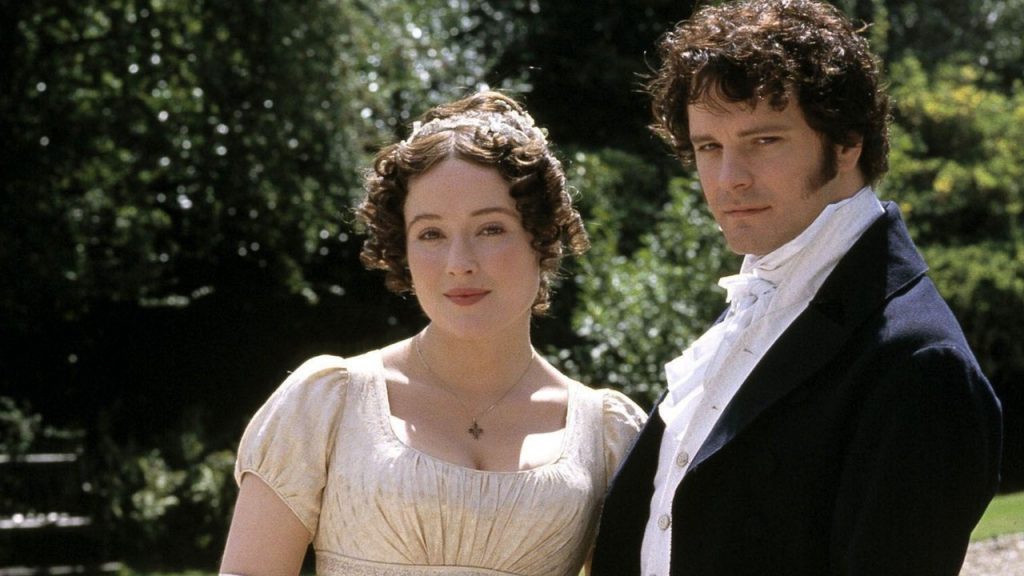 I guess I am man enough to admit that I like Austen. What are your thoughts on Jane Austen and her works?

*Technically, I like Jane Austen’s books. I have not actually met Miss Austen, though I did visit her home in Bath once. She was not there at the time.

This post is part of My Home Truth’s I Must Confess link-up and One Mother Hen’s Open Slather link-up.