My hobby gaming has been consumed by a new miniature skirmish game the last few weeks. I stumbled across Frostgrave, published by Osprey Games, about a month ago and was instantly excited. The designer described it, somewhere online, as “Mordheim meets D&D”, two games I really love, so I had to get it! 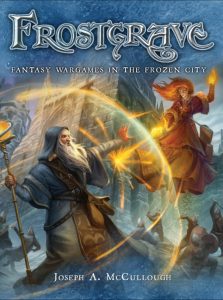 In Frostgrave you play a wizard who has gone to a long forgotten city of wizards that was mysteriously frozen in ages past. Being a sensible sort of wizard, you take an apprentice and a band of soldiers which might include war hounds, thugs, thieves, knights, rangers and all the other character types you would expect to find in a typical D&D party!

The Frostgrave rulebook is a beautiful hardcover, full colour book, well written and entertaining to read. There is very little background /fluff, but scattered amongst the rules are little “quote boxes” with things that visitors to the city have said and they are so evocative.

The rules themselves are quite straightforward, as all the Osprey war-games are. Everything runs on opposed d20 rolls, with a few modifiers here-and-there. Games move quickly, combats are bloody and deadly and the game is quite a lot of fun. The campaign system awards experience to wizards based on what their war band achieves (usually killing other wizards and taking treasure award the most XP). Only the wizard “levels up” – the apprentice has all the same skills and spells as the wizard, but cannot cast as well. Soldiers have no experience, no special skills and are basically there to grab treasure and protect the wizard.

Frostgrave isn’t as complex as either Mordheim or D&D, but it doesn’t need to be. In fact the streamlined simplicity of the rules remind me a lot of the “Old School” D&D revival movement, and a host of fan-made mods for new campaigns, characters, abilities and scenarios has already popped up. I would prefer a little more detail in the campaign system, for instance, and there are already a bunch of fan-made alternatives that I am looking forward to trying.

North Star Figures make an official line of miniatures, but the character descriptions are so broad you can use any figures you like. It has given me a good excuse to pull out a whole bunch of figures that have been begging for a paint job!

I have been so excited about this game i went a little overboard building model scenery while I waited for the rules to arrive! 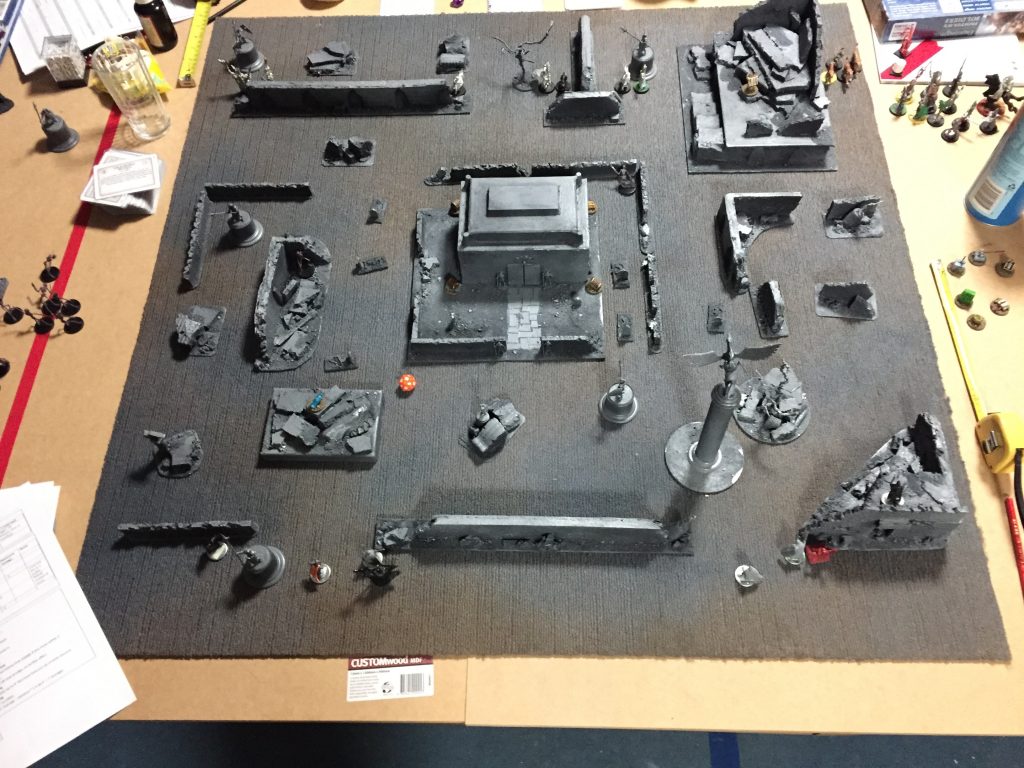 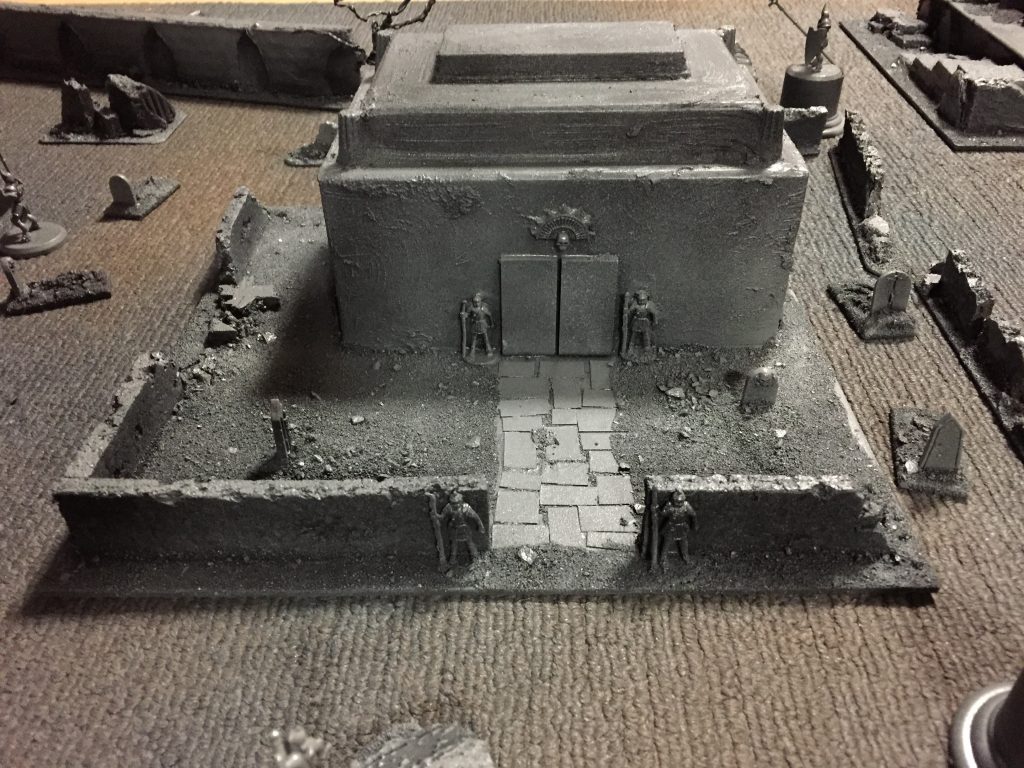 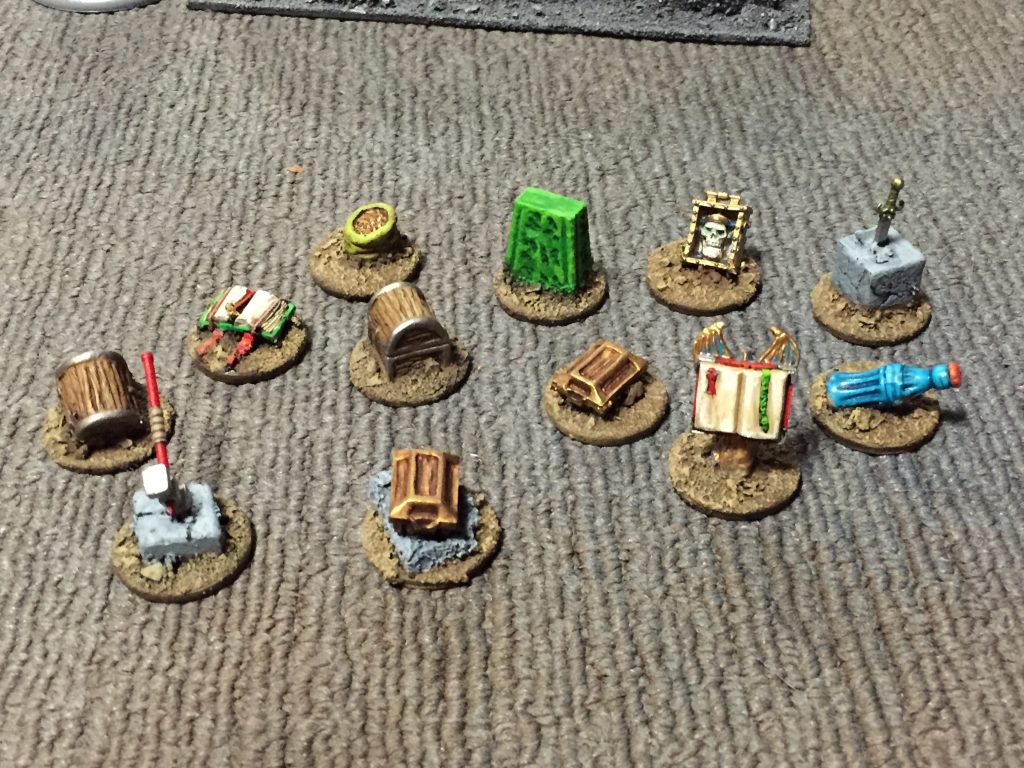